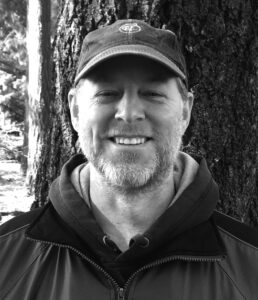 Trevor Atkins’ debut historical novel for middle-grade readers, The Day the Pirates Went Mad (Silverpath Publishing $14.95), follows the adventures of eleven-year-old Emma Sharpe as she learns to sail the sea, bonds with her shipmates and then saves them all from a cursed pirate treasure before it’s too late. In 1701, orphanage runaway Emma Sharpe changed the direction of her life when she stowed away aboard the ship, New Adventure. A year later, she’s rated an able seaman and is an important part of the crew. Just how important becomes clear during her next voyage to the West Indies when the crew recovers an abandoned pirate treasure. As tempers fray and arguments become more frequent, Emma starts to believe there might really be a curse on the gold they took. With the help of cabin boy Jack Randall, Emma dares to confront the growing threat of violence amongst the formerly close-knit crew. 978-1-989459-02-7