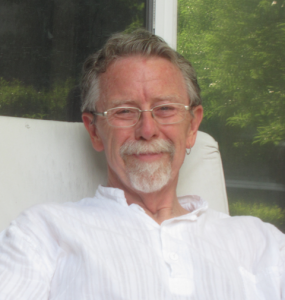 Tom Sandborn’s Hell’s History: The United Steelworkers’ Fight to Prevent Workplace Deaths and Injuries from the 1992 Westray Mine Disaster through 2016 (United Steelworkers, 2016) was reviewed by Ron Verzuh in BCBookLook earlier this year. The book opens with the deaths of twenty-six Nova Scotia miners in an underground explosion in 1992. Then Sandborn shows how the federal government’s Westray Act of 2004, while well-meaning, in practice has lacked the teeth to prevent and prosecute more recent workplace deaths. Corporate recklessness continues, leading to the formation of  Stop the Killing, Enforce the Law, a Canada-wide campaign led by the United Steelworkers to hold people criminally accountable for the health and safety of workers. Responding to the over 1,000 workers across Canada who are killed each year (emphasis is our’s) on the job, the campaign has gained the support of towns and cities, law enforcement officials and professional associations across the country. Sandborn’s book also helps spread awareness of this “path to disaster”. 978-0-9958437-0-7