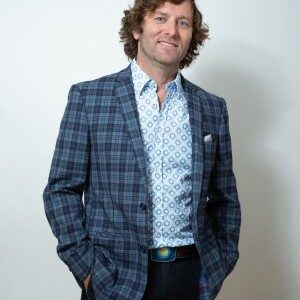 It’s been over a decade since CBC personality and indie rock musician, Grant Lawrence launched his writing career with Adventures in Solitude: What Not to Wear to a Nudist Potluck and Other Stories from Desolation Sound (Harbour, 2010) that went on to win the Bill Duthie Booksellers’ Choice Award. He writes about more eccentric characters from Desolation Sound in his follow-up Return to Solitude (Harbour $26.95) that recounts the life and times of the Cougar Lady, tracks a phantom-like squatter known as the Spaghetti Bandit and details the bizarre exit and even more bizarre death of Bernard the German. Lawrence also includes many of the personalities from the first book, like hippie recluse Russell the Hermit, plus the continued voyages of Big Buck$, the decrepit family boat and the incredible return of large ocean mammals to Desolation Sound. His publicist writes: “From a hilarious, heartfelt and slightly wiser voice comes a momentous story of time, family and place whirling around one increasingly ramshackle cabin on a beautiful and not-at-all-desolate coast.” 978-1550179712