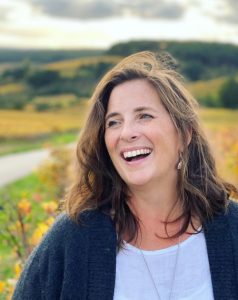 Now in its 24th year, the Taste Canada Awards single out some of the best cookbook authors in Canada. This year’s recently announced shortlist includes several books from B.C. publishers and authors: 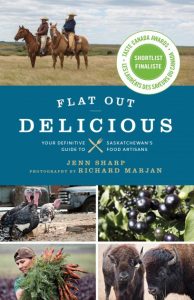 The Kitchen: A Journey Through History in Search of the Perfect Design by John Ota (Appetite by Random House)

Flavorbomb: A Rogue Guide to Making Everything Taste Better by Bob Blumer (Appetite by Random House) 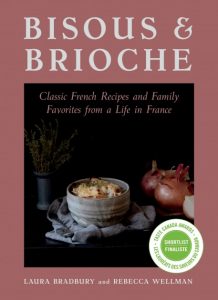 Baking Day with Anna Olson: Recipes to Bake Together by Anna Olson (Appetite by Random House)

You Wanna Piece of Me? More Than 100 Seriously Tasty Recipes for Sweet and Savory Pies by Jenell Parsons (Appetite by Random House)

Seventy-three cookbooks were entered in this year’s competition, which featured authors from nine provinces. The shortlist narrowed the competition to 46 entries from six provinces.

The jury is comprised of volunteers from Canada’s culinary profession, appointed by an independent selection committee. 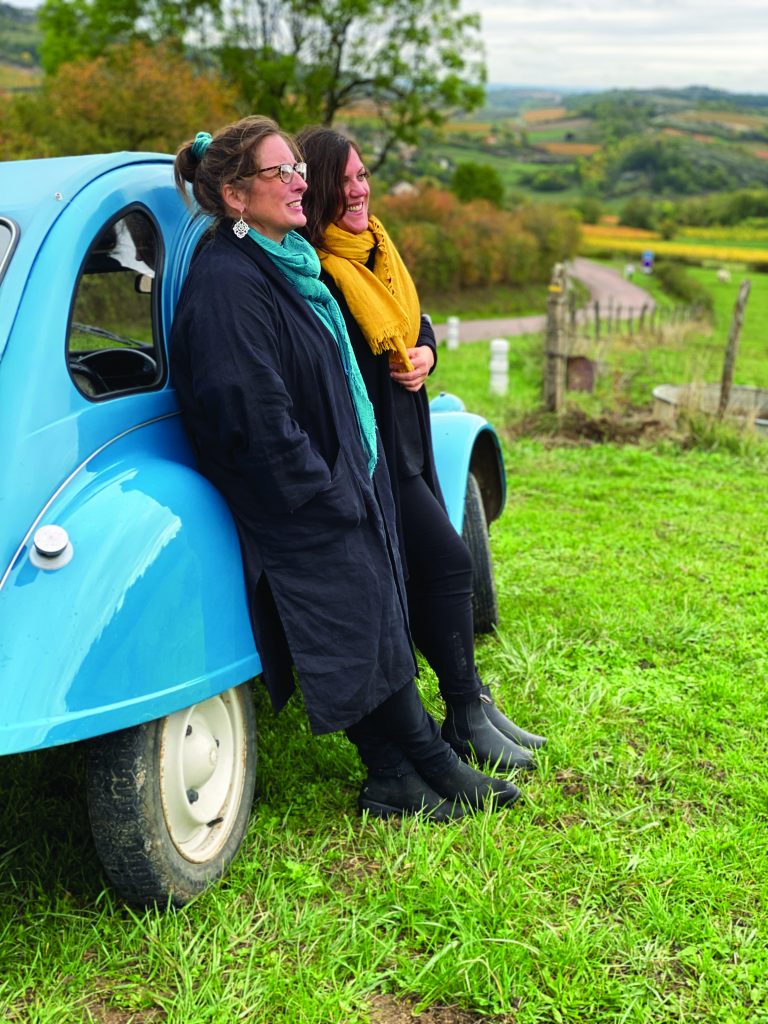 Michael Buckley has written a kidlit book on Tibetan wildlife with eco-messages.