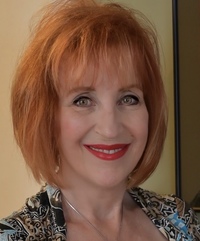 Margaret Franz’s (at right) recently published memoir of her late sister, Between Blade & Bullet:  The Mary Steinhauser Story (FriesenPress, 2021) has been added to the collections of the Library of Parliament in Ottawa.

The infamous hostage-taking incident involving Mary Steinhauser occurred at the old B.C. Penitentiary in New Westminster between June 9 – 11, 1975 and ended with Mary being fatally shot.

Steinhauser had volunteered to be the principal hostage. For 41 hours, she was held as a human shield for three desperate inmates. As well, Mary Steinhauser protected fourteen other hostages held in a nearby vault. 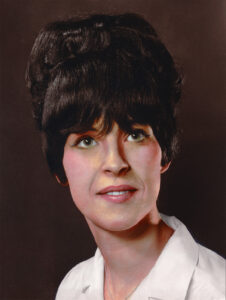 The shooter was one of the prison guards who stormed the area where the hostages were held. The guards deliberately covered up who fired the bullet that pierced Steinhauser’s heart and it remains a mystery. Steinhauser was a prison reformer and some believe she may have made herself an enemy of the guards’ old boys’ network.

Franz herself questions whether justice was served in the follow-up investigations. “I felt, deeply and bitterly, that Mary had been betrayed by the judicial system, by government and police authorities, and by society as a whole.”

Many others also believed Mary Steinhauser was a martyr. “Mary was a beacon-of-light inside the prison,” wrote May Burrows a friend and colleague of Mary’s who knew firsthand of her corrections institute work. “She genuinely believed most inmates could move on to healthier lives. She was a leader in developing programs with this intention and the prisoners came to appreciate her compassion, insights, advice on survival skills and hope for the future.” 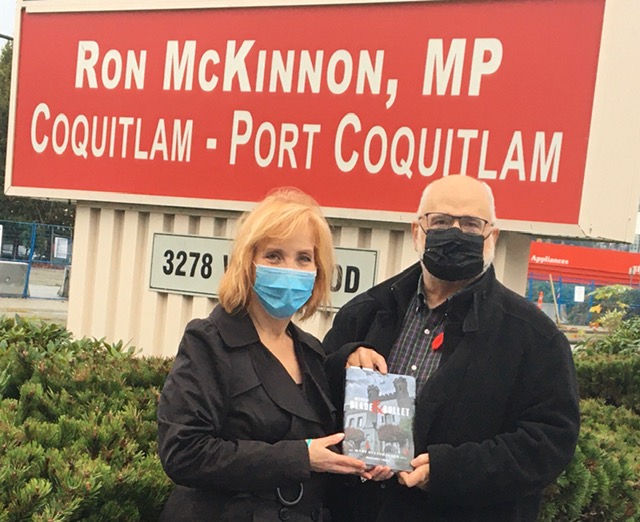 A former inmate with whom Mary Steinhauser had worked wrote a letter to the editor at the Vancouver Sun a few days after the incident. “Mary helped many inmates when others had given up on them as hopeless cases,” the inmate stated. “Why she helped us, we all knew – she just loved helping people in extreme need. How she helped them when others failed, we’ll never know. Perhaps it was the way she had about her – her true concern for others.”

Even the Prime Minister at the time, Pierre Elliott Trudeau sent a telegram to Mary Steinhauser’s grieving parents, praising their daughter: “Mary will be remembered with respect and gratitude both for her outstanding courage and fortitude in recent days and for her service in a difficult and demanding vocation. Your daughter has set an example for all Canadians and I want you to know that my thoughts are with you at this trying time.” 9781525588235 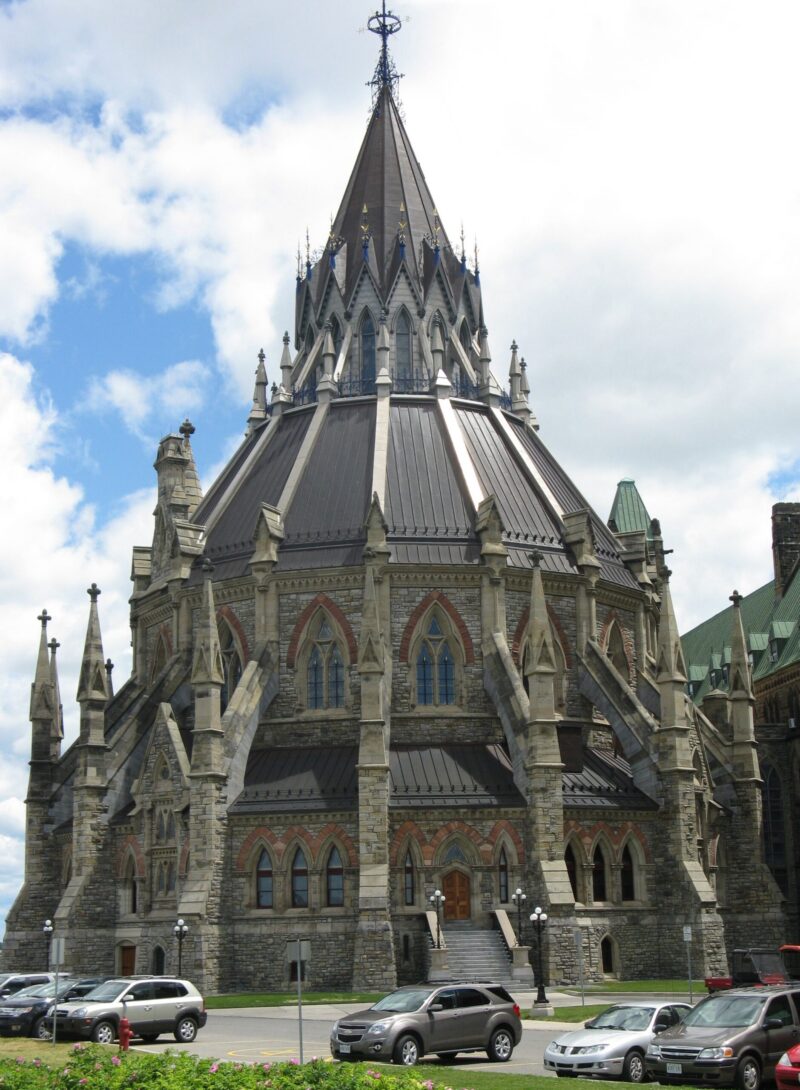 Library of Parliament in Ottawa.