A is for Anctil 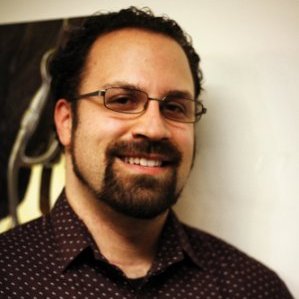 Born in 1985, Daniel Anctil was in Grade six at Vancouver’s McKechnie Elementary School in 1997 when he wrote the poem that would become the text for his children’s picture book Fly Fly (Midtown, $19.95), illustrated by Corentin Hunter. Written through the school’s “Kid’s Write” program, it was named the program’s best piece of writing that year. Anctil’s poem was also included in a dramatic presentation by a Vancouver Youth Theatre group at the Vancouver East Cultural Centre. In February of 2015, Anctil returned to his former school to read his poem to students about the animals and birds to be found from the Pacific Northwest Coast to the Rocky Mountains. Corentin Hunter’s artwork represents a day of discovering nature and its creatures, from daybreak through to nightfall. Fly Fly is also being published in French under the title L’Envol (Presses de Bras-d’Apic, 2015). Daniel Anctil of Vancouver holds a Bachelor of Arts in religion and psychology from the University of Victoria. Corentin Hunter of Montreal studied animation at the Cégep du Vieux Montréal and is now a freelance artist in commercial animation.  978-0-9881101-6-8