#609 The pen is mightier than the street 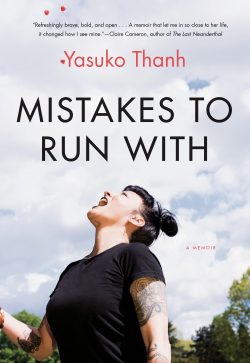 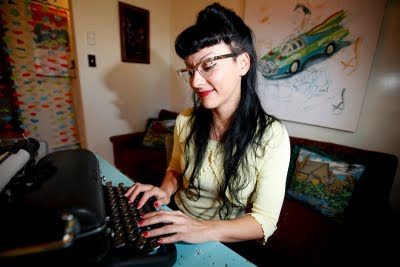 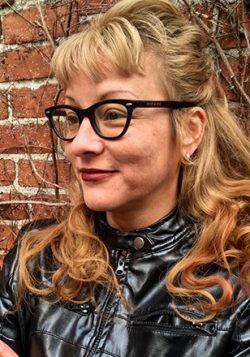 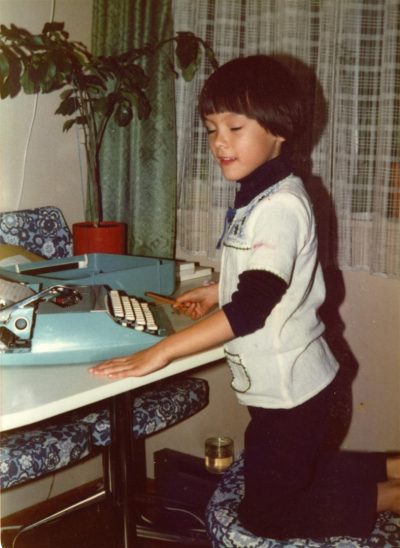 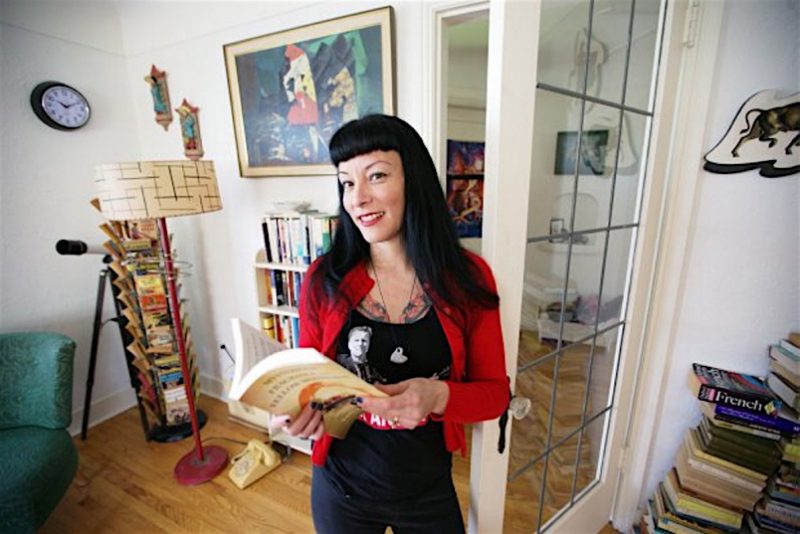 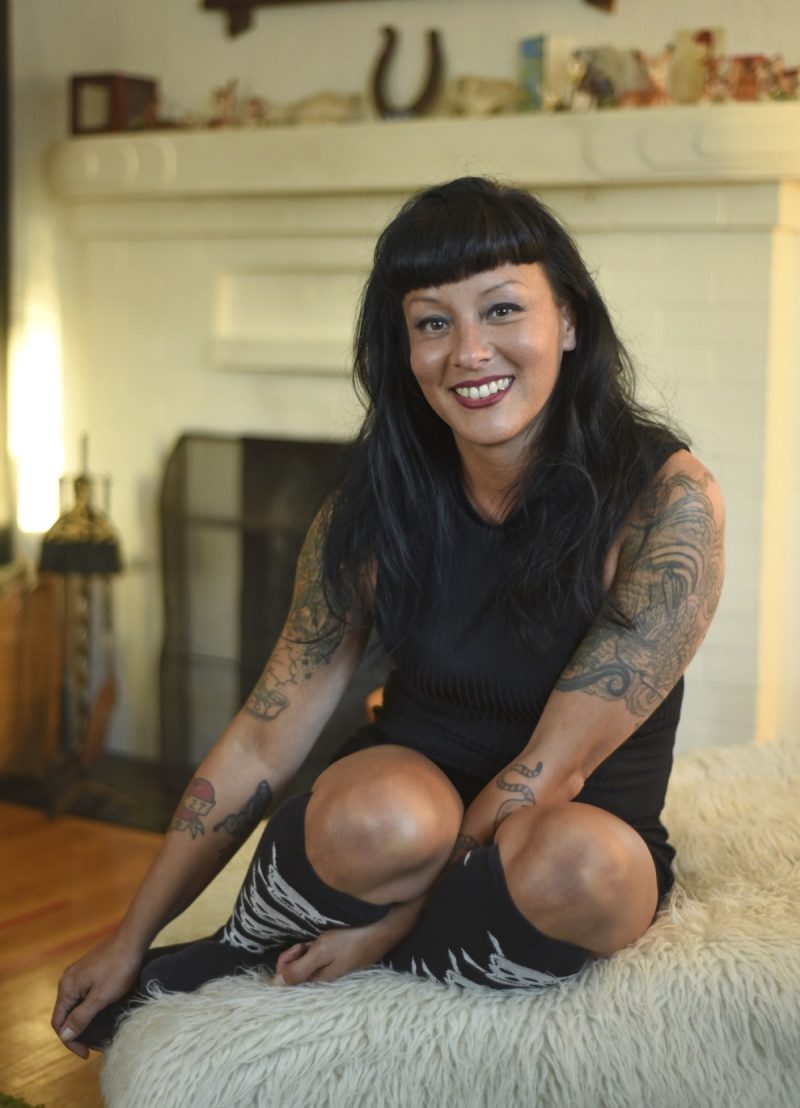 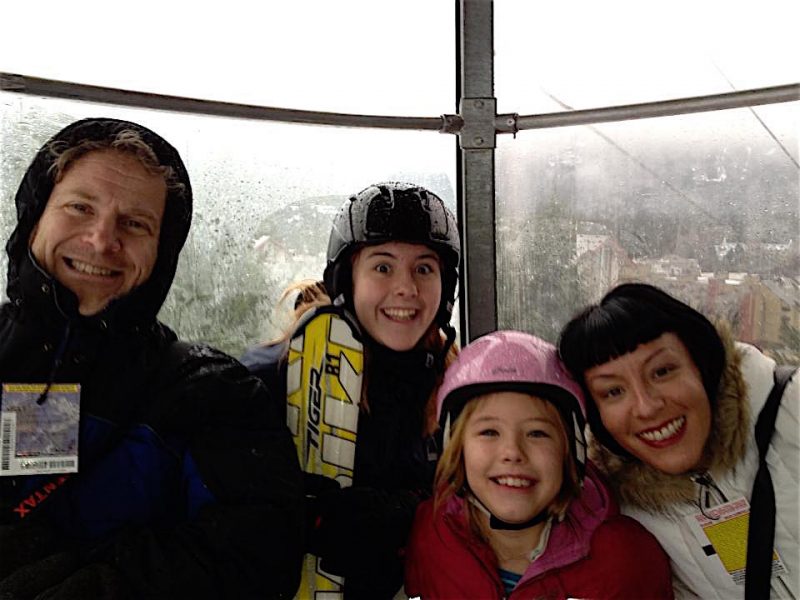 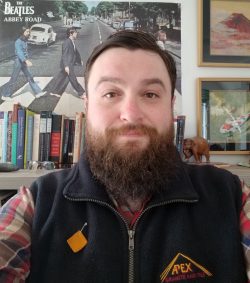