Being Ts’elxwéyeqw: First Peoples’ Voices and History from the Chilliwack-Fraser Valley, British Columbia

by the Ts’elxwéyeqw Tribe (producers) and David M. Schaepe (editor) 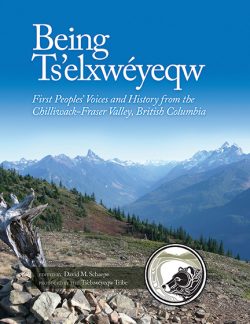 Being Ts’elxwéyeqw is one of a growing genre of First Nations controlled and published reference books. Edited by UBC-trained archaeologist David Schaepe (PhD, 2009), this massive coffee table sized book delivers a real punch. From breath-taking photos (such as the cover image (a panorama of mid-Ts’elxwéyeqw Valley) to first hand testimony from Ts’elxwéyeqw community members (past and present) to maps, charts, and tables and anything else one might want to find, this is simply just an amazing book. Any reader will be able to open the book up and start reading – but without needing to really start anywhere in particular.

I advise the unfamiliar to simply start browsing, get a feel for the tone and style of the book. Take a break, let it sink in, then come back again and start anew somewhere else in the book. The more particular reader may well start at page one and work forward, but I recommend — even to them — to dance around the book and follow the threads as they reveal themselves.

David Schaepe, editor of Being Ts’elxwéyeqw, and David Jimmie, President of the Ts’elxwéyeqw Tribe and Chief of the Squiala First Nation at the book launch at the Stó:lō Resource Centre. Photo courtesy of BC Local News, February 23, 2018 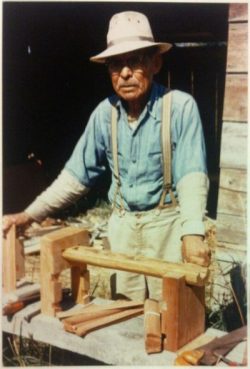 Bob Joe building a model of Qoqolaxel, the inverted gable “Watery Eaves” longhouse at the junction of the Chilliwack and Fraser rivers

This book, we are told, “is the product of the Chiefs’ recognition of the need to share our history with our own people and our neighbours” (p. 12). Colonialism has disrupted the traditional approaches to holding and teaching history but new tools, like this book and a planned website help “to ensure the knowledge of our people is recorded in the written form of today’s historians” (p. 12). The editor is quick to assure the reader that oral traditions continue, but telling Indigenous history is strengthened through adoption of new techniques like books, reports, and webpages.

Readers will note the non-linear approach taken in the book. There is little of the movement from past to present. Rather, the editor draws inspiration from Ts’elxwéyeqw cultural practices: “Our history is not shared in the book in a linear way from old to new. It is shared as interconnected pieces of the history of our world through our longstanding relations between people, families, places, belongings, land and resources” (p. 17). A bit later on the editor reminds us again that “to many readers, both within and beyond Ts’elxwéyeqw community, the form of this book will seem unconventional, unfamiliar and perhaps a bit difficult to follow” (p. 19). The editor explains that the “book was edited in a way that brings together many short quotes to create a sort of weaving of voices and knowledge resembling a community swoqw’elh (show-kweth) or blanket” (p. 19).

Aside from a small portion of the book, most of the materials have been recorded in the process of academic and traditional use study research. Readers will note how each piece is headed by the name of the person speaking, and then the source document. Here we see sources drawn from such things as a UBC Ethnographic Field school reports (e.g., Ingrid Johnson, 1995:9-10; cited on p. 68), early graduate theses such as Norman Lerman’s 1952 University of Washington thesis, or technical reports such as David Shaepe’s “Sumas Energy 2, Inc: Traditional Use Study” (2004:155-156; cited on p. 158).

This is an inventive way to transform and value the knowledge shared by community members over decades with external researchers and community consultants. Theses and technical reports follow directives more often than not external to community interests, and they leave much that was shared in hard-to-find sources or locked in obscure archives or even abandoned in boxes in someone’s basement. Taking the knowledge shared in this way and then transforming it into a publicly available and accessible book is a way to honour the gift of community members.

Books like Being Ts’elxwéyeqw are also interventions into nation building — a kind of assertion of authority and jurisdiction that links Indigenous pasts to contemporary politics within the new confines of a pluralist state. In this sense they weave together pieces of the past in new ways that build upon, while also transforming, past practices and protocols. The very fact that Being Ts’elxwéyeqw is woven together from the threads of interviews, reflections, graduate theses, and technical reports tells us important things about the new context of history telling.

The documents that produced the knowledge retold in this book were part of a colonial apparatus. The early source documents were collected by outsiders interested in analysing Indigenous culture, comparing this culture to others, and then categorizing it within an Imperialist framework of human culture and civilization.

The second set of source documents — traditional use studies, archaeological assessments, environmental impact studies, etc. — are all about accommodating and persisting within a colonial framework. Both types of source documents are driven by colonial agendas (whether innocently or aggressively). The underlying source documents might exist because of colonialism, but Being Ts’elxwéyeqw transforms the ill effects of their colonial origins by prioritizing a Ts’elxwéyeqw sense of being.

Without a doubt this is a book to browse, to reflect upon, and to enjoy. I look forward to seeing others enjoy the book as much as I have. 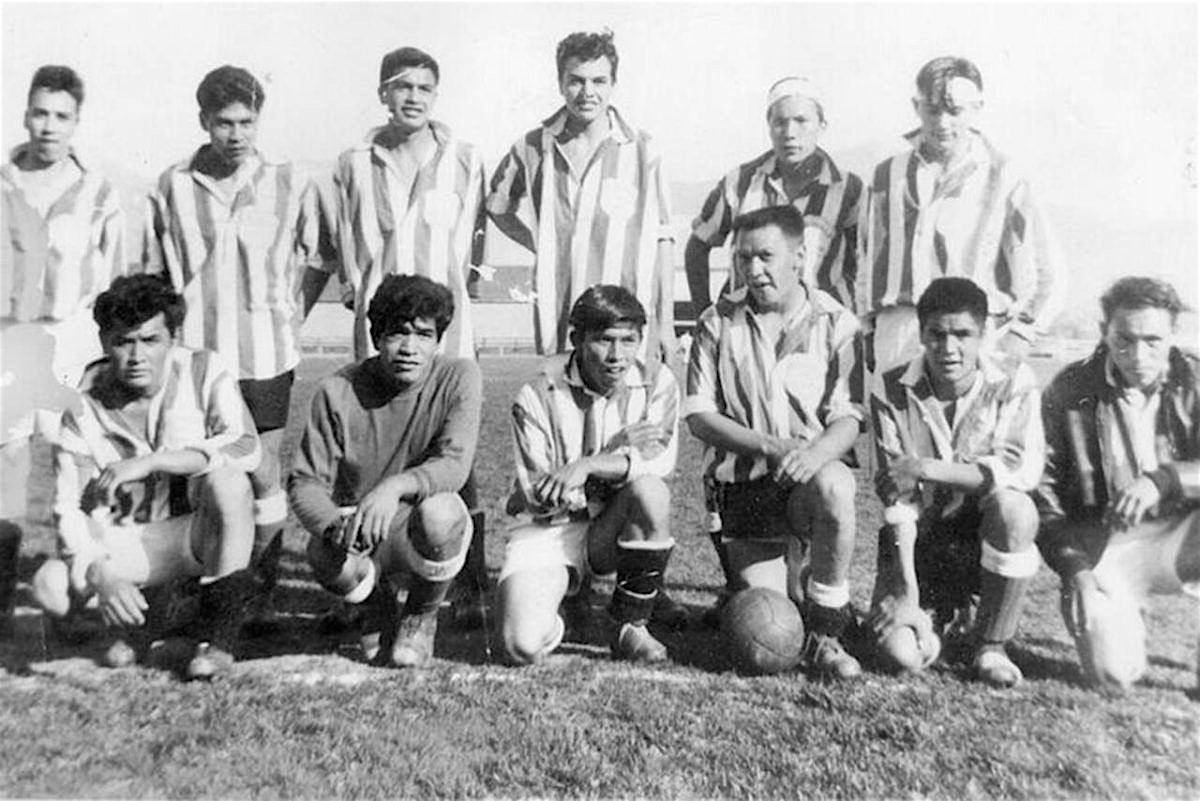 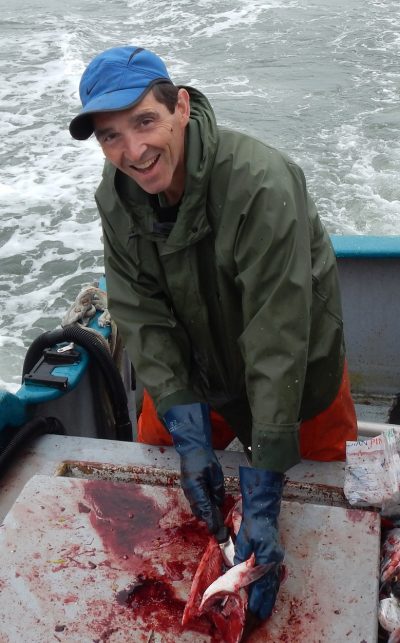 Charles Menzies, a member of Gitxaała Nation, was born and raised in Prince Rupert. His primary research interests are the production of anthropological films, natural resource management, political economy, contemporary First Nations’ issues, maritime anthropology, and indigenous archaeology. He is also special advisor on cultural and heritage research for Gitxaała Nation and a professor in the Department of Anthropology at the University of British Columbia. His book People of the Saltwater: An Ethnography of Git lax m’oon (University of Nebraska Press, 2016), was reviewed by Robert Muckle in The Ormsby Review #92 (February 22nd, 2017). 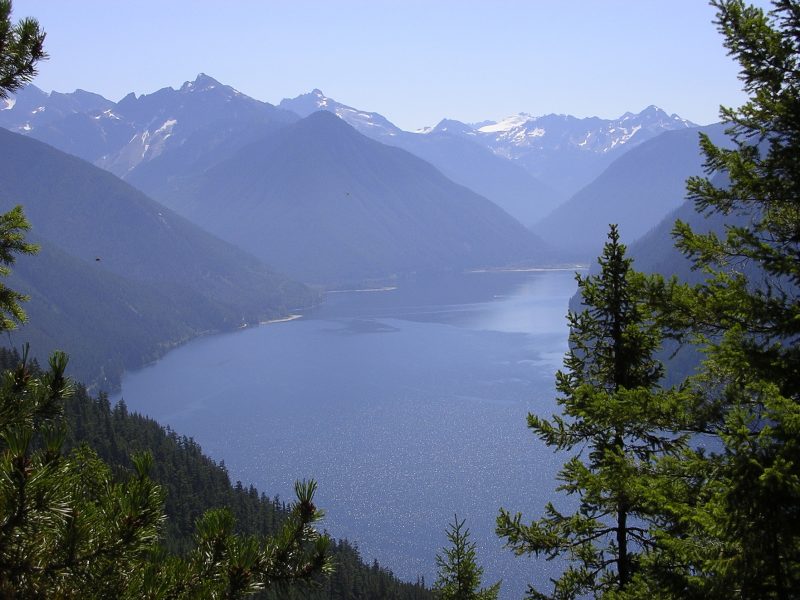 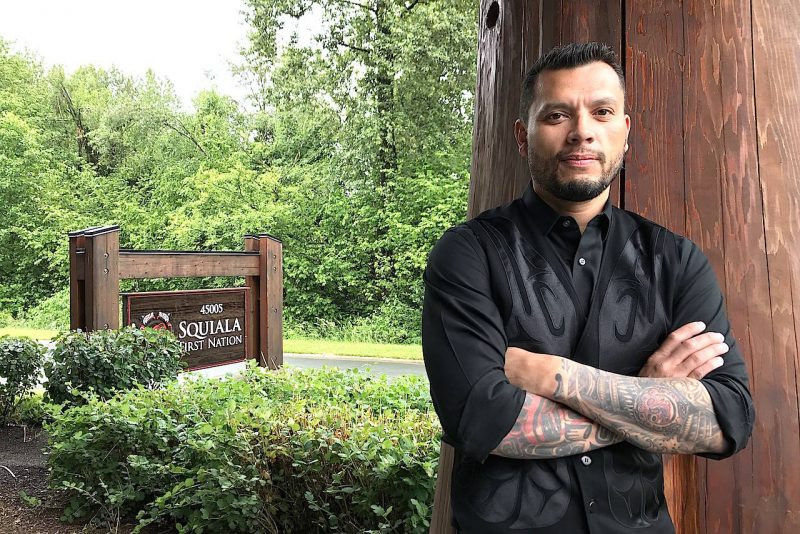 David Jimmie, Chief of the Squiala First Nation and a supporter of Being Ts’elxwéyeqw, June 2018. Photo by Jennifer Feinberg, The Chilliwack Progress