#496 Too much sail, not enough ballast 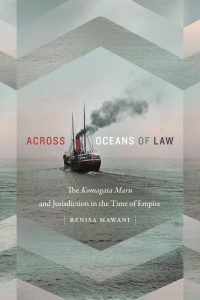 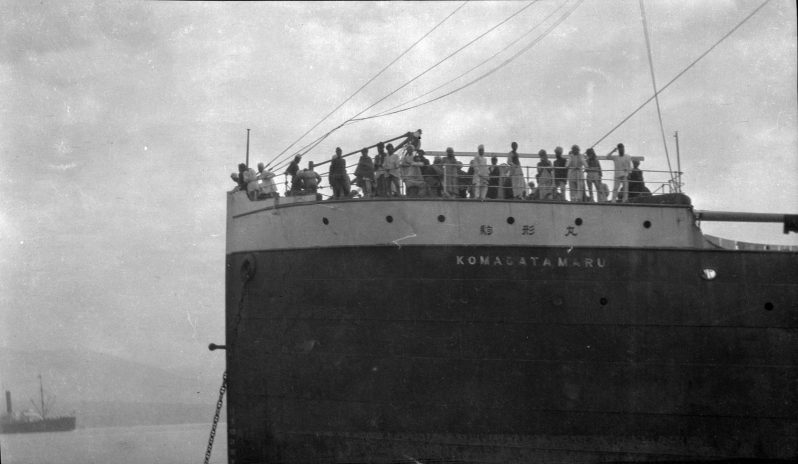 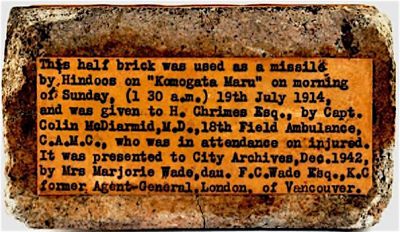 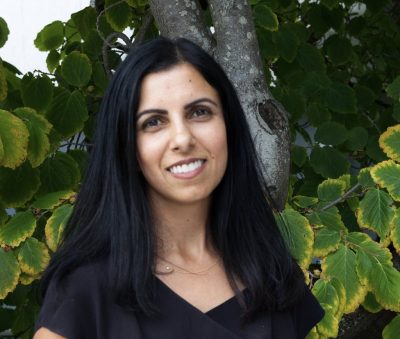 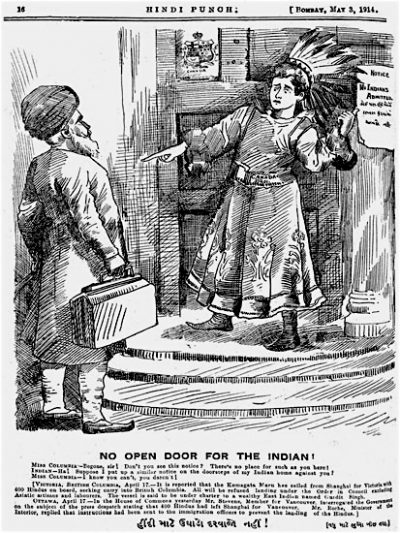 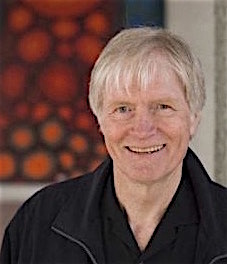 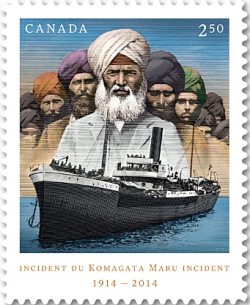 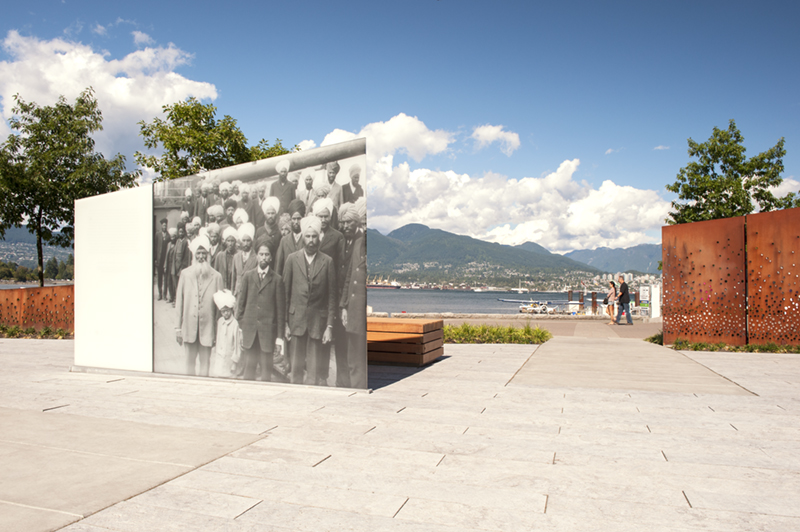