In Blossoms in the Gold Mountains, Lily Chow charts the demise of B.C. Interior Chinese communities following the migration of rural Chinese to Vancouver in search of higher education and white collar professions — Ed. 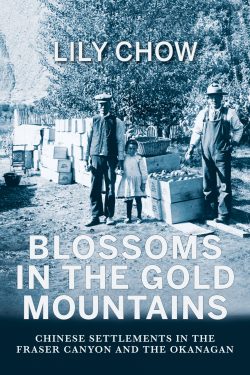 Lily Chow’s Blossoms in the Gold Mountains is the culmination of a series of popular, accessible, and groundbreaking histories of the Chinese in British Columbia published to acclaim by Caitlin Press. Before Chow’s books about the Chinese in northern B.C., Sojourners in the North (1996) and Chasing Their Dreams (2001), the long history of Chinese in small towns and rural areas had been relatively forgotten or ignored. 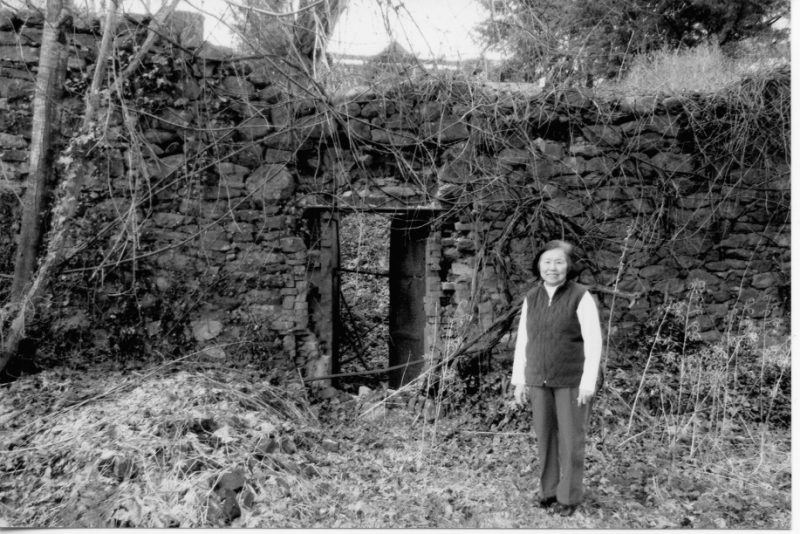 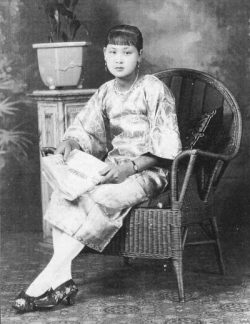 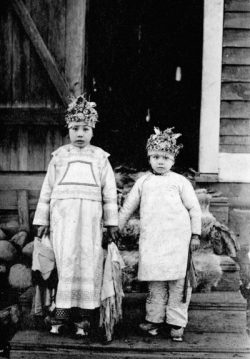 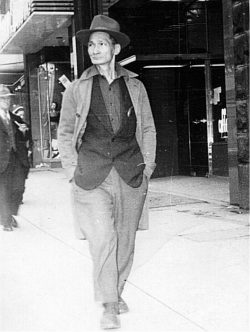 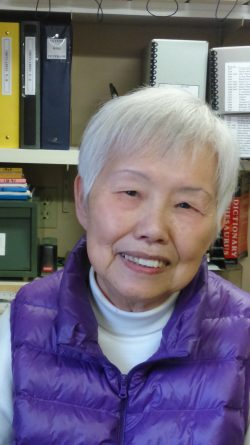 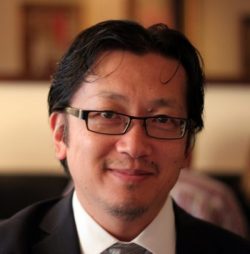 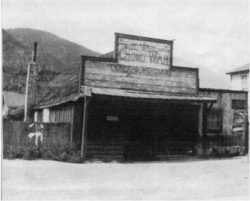 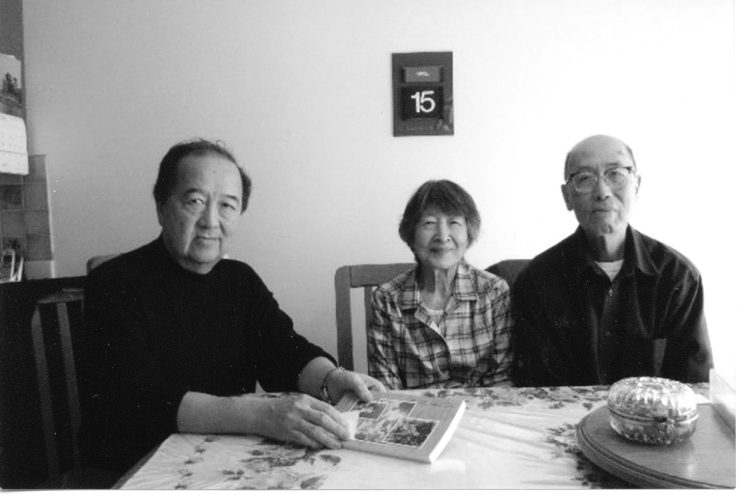