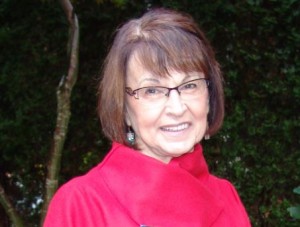 Vernice Shostal’s debut novel, side effects Night Drive (Island Gals Media Group, help 2013) is inspired by the death of Neil Stonechild, abortion a Saskatchewan Aboriginal youth who was found frozen to death miles away from his home in Saskatoon. Night Drive reveals the struggles of a gifted teenager with peer pressure, drugs, alcohol, school assignments, as well as his sister’s lure into prostitution and his mother not having enough money to buy them groceries. This novel has been approved by ERAC for use in the senior grades in B.C. high schools. Loretta Shostal was born in Canora, Saskatchewan, and taught English and French with the Saskatoon East School Division for 26 years. Shostal has a a BA (hon) and BEd degrees from the University of Saskatchewan and she has taken writing classes from the University of British Columbia. In 2003 Shostal moved to B.C. where she has been a freelance writer, having been published in Senior Living Magazine and Island Gals Magazine. $14  978-0-9921246-0-1