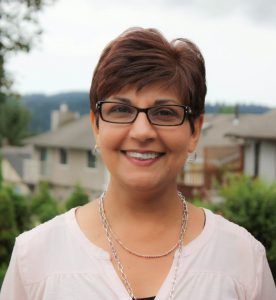 Often we read of overnight success stories in literature, glowing accounts of  young writers who receive whopping contracts for their first or second books.

For Farida Somjee, getting any recognition at all has been a long road. More often than not in the writing game, it’s long-term determination that wins the day…

Farida Somjee was born in Mbeya, Tanzania, and grew up in the larger town of Arusha and in the teeming, coastal capital of Dar es Salaam. Her grandparents had moved from India to Tanzania (then Tanganyika) in the 1920s.

Both of Somjee’s parents were born in Tanzania so she is a third-generation African who has been exposed to Indian, African and western cultures. Hence, she speaks five languages: her mother tongue Kutchi, English, Kiswahili, Gujarati and Hindi. Later Farida Somjee moved to Canada in her late teens with twenty dollars in her pocket and a dream of becoming a writer.

When she was ten years old, in Dar es Salaam, she watched as a young boy, about eight years old, was begging on a streetcorner with his mother. She couldn’t understand why she was in the comfort of a car, enjoying an ice-cream treat, while the boy was reduced to begging. She went back to the streetcorner to find him, but she never saw him. For years she continued to think him and wondered how he lived, and if he survived. “It took me many years to understand that there was nothing special about me,” she says. “I was just born lucky.”

That childhood encounter was the seed that led to her first novel, The Beggar’s Dance, about a boy she named Juma. Privately published and never distributed to bookstores or libraries, The Beggar’s Dance (Amazon 2015) realistically depicts the struggles of eleven-year-old Juma on the mean streets of an unnamed coastal capital from 1977 to 1992.

To gain his independence, Juma must escape the clutches of a mentor/thief and somehow get a job to get himself off the streets. He holds onto fond memories of a friend from his past, a Hindi shopkeeper’s daughter who taught him how to read. This benefactress told him, “You have to believe in yourself, Juma, break the cycle.” Juma gradually breaks the cycle, chiefly by helping someone else: risking his life in order to sequester a young prostitute from her violent pimp. He gains his dignity but love eludes him.

This is a fine, believable and memorable story, not overly-embellished with drama, depicting a very difficult life fraught with tension. Seemingly intended for an adult audience, it would also be ideal as a young adult novel—not unlike Oliver Twist. 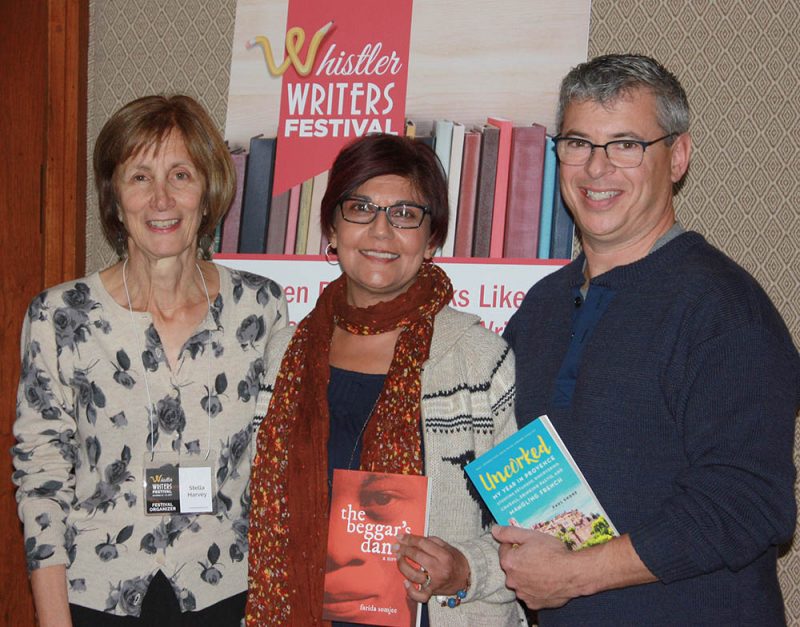 In 2017, the novel was finally accorded critical attention when she received the 2017 Fiction Award at the 16th Annual Whistler Writers Festival. (Paul Shore was named the non-fiction winner for his memoir, Uncorked: My Year in Provence.) The Whistler Independent Book Awards are described as the only juried awards for self-publishing in Canada, with each nominee being individually assessed by judges from the Canadian Authors Association (Metro Vancouver), and the finalists selected by a distinguished team of judges.

“The Beggar’s Dance is a challenging and captivating novel,” said Gail Anderson-Dargatz, a Giller Prize finalist and judge of the Fiction Award. “The real strength of this novel is in Somjee’s portrayal of the secondary characters’ heartache and joy, and how Juma, unwittingly or with purpose, orchestrates change within his community.”