A century since Vimy and Passchendaele: Two wars, two families, one message 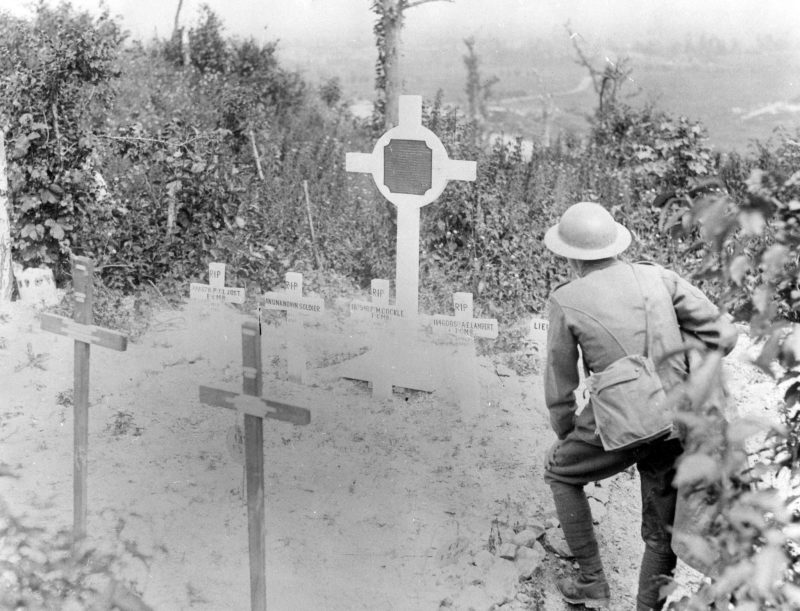 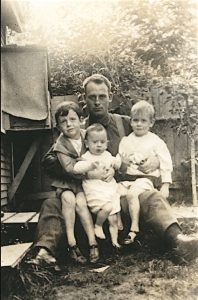 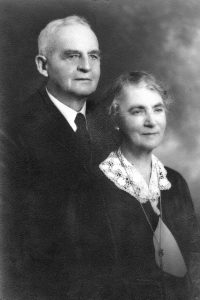 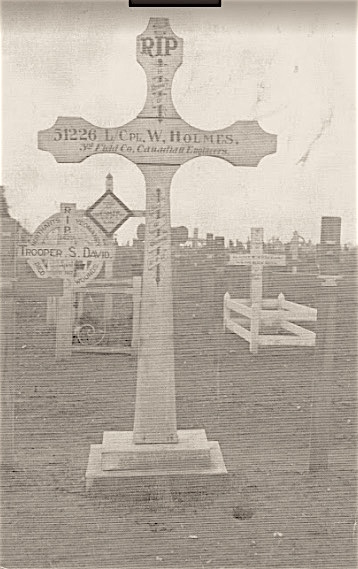 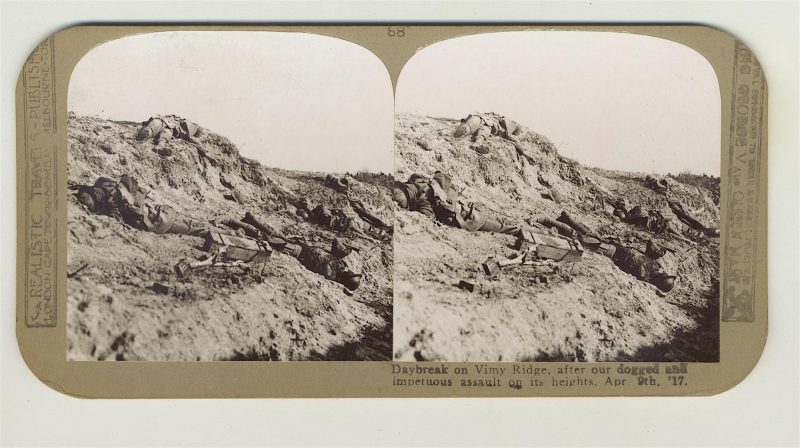 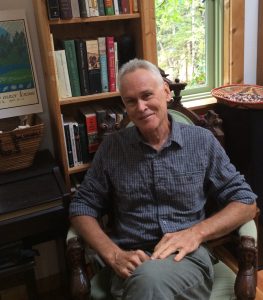