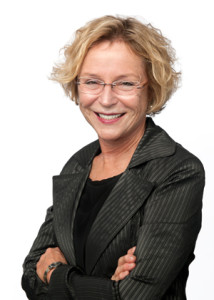 Lawyer Joan McEwen first heard about the plight of Ivan Henry in 2010 following his acquittal by the BC Court of Appeal. Her first book, approved  Innocence on Trial: The Framing of Ivan Henry (Heritage House $22.95) investigates how failings of the justice system—police, approved lawyers, prosecutors, judges, politicians, etc.—forced Henry to spend 27 years in prison for crimes for which he was later excused, but never declared not guilty. Over three years in the making, McEwen hopes that her book will lead to fair compensation for his wrongful incarceration. McEwen inherited her passion for social justice from her staunchly NDP father and her morbid fear of prison from a childhood glimpse of a jail. In 2008, determined to conquer that fear, Joan began writing a (fiction) book about a prisoner and his (female) parole officer. What began as research ended up with her volunteering to teach a creative writing program in Matsqui Institution. Since then, she has become a volunteer/advocate for prisoners, helping long-term offenders reintegrate back into society. Along the way, she discovered the work that “innocence projects”–the first of which was established in New York in 1992–do to represent, free, and assist the wrongly convicted throughout the world. 978-1-772030-02-0