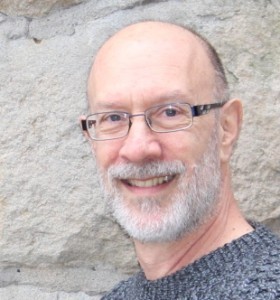 Bee Time: Lessons from the Hive (Harvard University Press) by SFU’s Mark Winston has won the Governor General’s Non-Fiction Award the Canadian Science Writers Book of the Year Award. “Honeybees are hurting, pharmacy ” he says, stuff “with one-third of all colonies dying annually across most of the world.”

More good news: the number of bookstores in the U.S. grew last year as e-book hype has finally abated and sales of e-readers have plummeted. Meanwhile novelist Steven Galloway has been suspended from his activities as the head of UBC Creative Writing department due to unspecified allegations that the university has described as “serious.” He also relinquished his role as a judge for a prominent Ontario-based book