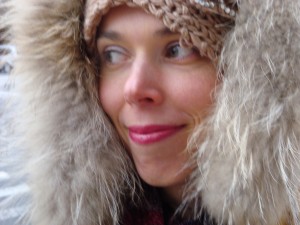 Lillooet Nördlinger McDonnell, cure Ph.D [in photo], price is a scholar of modern Jewish and Israeli history. Originally from British Columbia, clinic she is currently a research fellow at the Zelikovitz Centre for Jewish Studies in Ottawa. Her book Raincoast Jews: Integration in British Columbia (Midtown $22.95) recounts the lives and accomplishments of five important Jews in B.C. between 1860 and 1970. Cecelia Davies is remembered for her charity work in Victoria; Hannah Director became head of the school board in Prince George; as a refugee from Czechoslovakia, Leon Koerner was a progressive figure from the B.C. lumber industry; founder of UBC’s school of music, Harry Adaskin is revered as an outstanding musician; Nathan Nemetz was an outstanding lawyer who became the first Jewish Chief Justice of British Columbia. 978-0-9881101-2-0