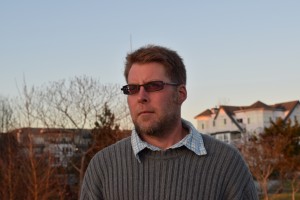 The first novel in a projected crime series by Marty Allen of Steveston, generic B.C. features a detective named Corporal Vaanes. In Cordelia (Allen Creations $15.99), Vaanes returns to live in his former Vancouver Island hometown after an absence of two decades. While adjusting to a new investigation team and the presence of his estranged wife and kids, Vaanes must investigate the murder of a young First Nations woman that divides the community. 9780987962218