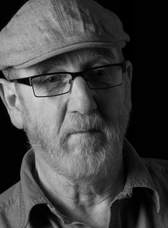 Toby Snelgrove of Mayne Island feelanced for the Vancouver Courier in the 1980s as a photographer, then became the photojournalist and advertising photographer for the North Shore Weekender, a weekly newspaper. Since returning to photography in 2007, he had images published in the Island Tides, Globe and Mail, Victoria Times Colonist, Mayneliner, Pacific Yachting, Vancouver Sun, Aqua Magazine, Driftwood, The Coast Guard as well as the English publication, Classic Boats. Self-published, Airstream Elegies (2017) is his first collaborative book, with poems by the novelist Grant Buday.

“When we first arrived on Mayne,” Grant Buday recalls, “I noticed Airstreams and Winnebagos and trailers being swallowed up by the forest. Many were completely covered in moss and branches, their windows boarded-up. Who’d owned them? Were any still occupied? I snapped pictures but they didn’t do them justice. Then I met Toby and admired his photographic skill. He too saw the beauty and intrigue in these homes being claimed by the forest, so he began photographing them while I wrote impressions which turned into poems. In looking and writing we saw other things, mushrooms, toolsheds, docks, even a few people, and over a few years Airstream Elegies emerged from the bush.”

A BOOK LAUNCH WAS HELD AT THE AGRICULTURAL HALL ON MAYNE ISLAND, DEC 8, 2017, WITH READINGS AND IMAGES. 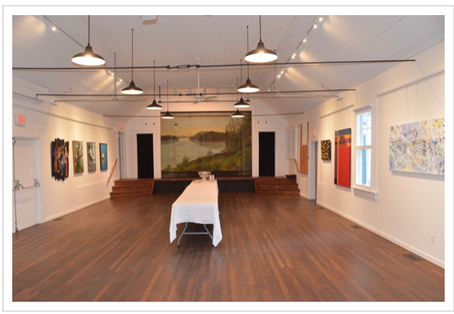 One Response to “Airstreams Elegies”