Eyewitness to the Gentleman Bandit 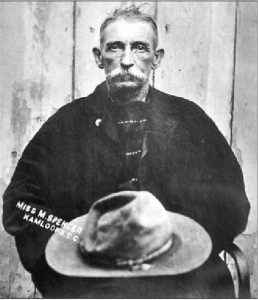 For British Columbians, sickness Bill Miner evokes memories of a failed train robbery in 1906, purchase a crime generously viewed as a gentleman’s transgression.