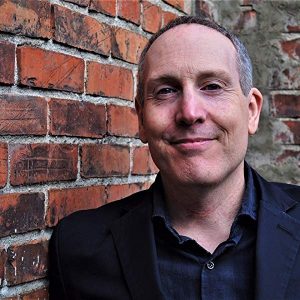 Cranbrook public librarian and BC BookWorld reviewer Mike Selby’s (right) book Freedom Libraries: The Untold Story of Libraries for African Americans in the South (Rowman & Littlefield, 2019) has been chosen as the Outstanding Academic Title of the Year by the Association of College and Research Libraries (ACRL) in the United States.

The ACRL, a division of the American Library Association, is the higher education association for academic libraries and library workers and represents more than 10,000 individuals and libraries.

Under these conditions, “freedom libraries” began to evolve, created by civil rights movement activists who installed libraries and called for book donations, which came from all over the country. 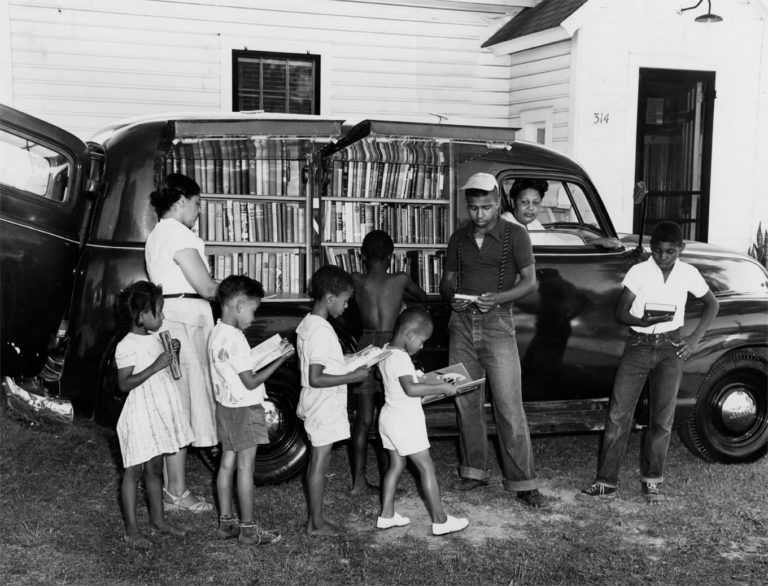 Over eighty of these parallel libraries appeared in the deep South, staffed by civil rights voter registration workers. They varied in size and quality but all of them created the first encounter many African-Americans had with a library. Terror, bombings, and eventually murder would be visited on freedom libraries with people giving up their lives so others could read a library book. B.C.-born and raised, Mike Selby wrote about these unique civil rights initiatives in Freedom Libraries. 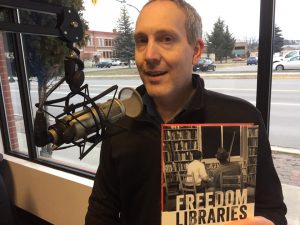 Selby received his MLIS from the University of Alabama, which is where he first unearthed the story of the freedom libraries. His book delves into how these libraries were at the heart of the civil rights movement and the courage of the people who used them.

Selby has published over 900 articles about libraries, reading and print culture. He also has two peer-reviewed academic pieces published (both on the topic of freedom libraries).