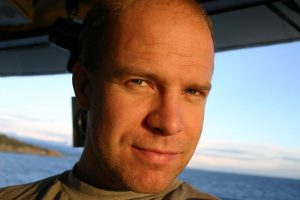 Having had his fiction published for many years in journals such as the Malahat Review and Prairie Fire, Oscar Martens has just released the collection of short fiction No Call Too Small (Central Avenue $14.99). His dark tales are set mainly in Western Canada and include characters like a camp counsellor trapped in the forest with a group of boys just hours before the DTs kick in; heirs scrambling to get the best of what remains of their mother’s estate; and a policeman who is forced to choose between ethics and social death. Martens previously published book of short stories was The Girl with the Full Figure is Your Daughter (Turnstone 2002). 9781771681957