The Stutterer and the Statesman 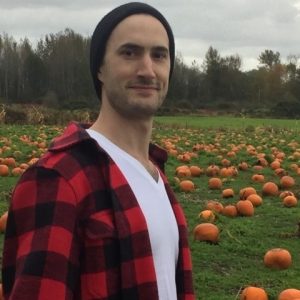 In his debut novel, Panegyric (Now or Never $19.95), Logan Macnair  is giving us two opposing wordsmiths, one verbal and one non-verbal, the orator and the scribe.

The ghostwriter has left his dreary digs on the West Coast and now for five months he will live in Montblanc’s luxurious lower suite while interviewing him and completing the book. While Larry will be making good money for this gig, once again he knows there will be no recognition in it for him, no glory.

“When it came to naming the chapters, I didn’t have a set method in place, sometimes the chapter was fully-written and I then had to find a suitable word for a title that captured the essence of what the chapter was about, and sometimes I started with nothing more than an interesting P-word that I would then use it as a jumping off point for the chapter. 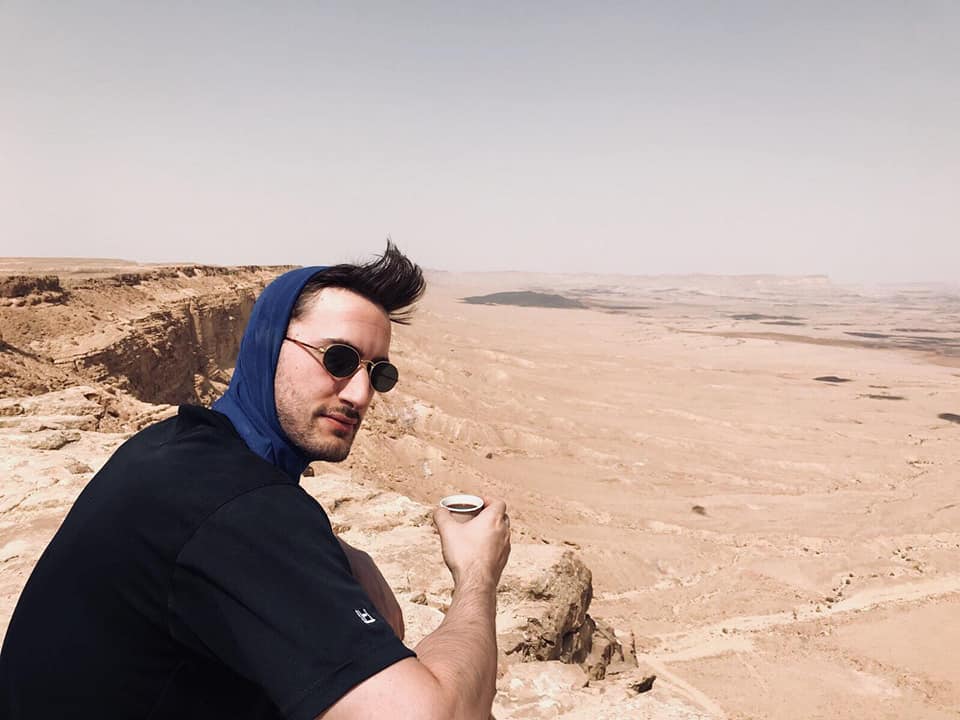 Logan Macnair during a visit to Israel, 2020