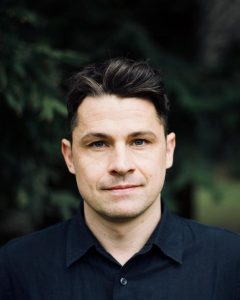 “What are families other than fictions?” asks one of Michael Christie’s characters. “And like all stories, families are not born, they are invented, pieced together from love and lies and nothing else.”

The Great Withering of 2028 has killed most of the world’s trees. Global warming has created dust bowls around the world. A new strain of TB has evolved, killing many.

The year is 2038. It’s the worst of times and the best of times for Jake Greenwood to be a botanist specializing in trees, a dentrologist. The few trees that are left can no longer be used for frivolities such as paper towels and books.

The division between rich and poor has become ever wider. Ragged children beg everywhere and jobs are difficult to come by. Jake has no siblings. She hasn’t had parents for many years. Her mother, who was an internationally known violist, died in a train wreck when she was eight. The father she never met died in a work-related accident when she was three.

So begins Michael Christie’s Greenwood, an unusually structured novel that charts its way backwards 130 years, then returns chronologically to where it began. An introductory illustration shows the rings of a tree trunk that sprouted in 1908 when trees were plentiful; Christie is proceeding inward to its core, then outwards again to its rim, when trees are precious.

At the chronological outset of this near-futuristic saga, described in the middle of the book, a pair of nine-year-old boys are orphaned. Two trains collide and extinguish both their parents on April 29, 1908. Left to forage on their own, while living in a shack they build for themselves, the two wild boys are named Harris and Everett by the townspeople.

Over time, the pair are known as ‘the green wood boys’ because they chop green wood to sell to the locals. Hence the Greenwood surname germinates. Neither marries. Harris eventually and reluctantly adopts a baby girl, Willow.

Before he becomes blind, Harris is wildly successful in his ruthless exploitation of trees. Everett, however, faces a far bleaker future, sacrificing himself for his brother not once but twice. He enlists in WW1 under his brother’s name because Harris had been determined to serve even as his eyesight was worsening. Then Everett goes to prison to serve a 35-year-old prison term for an alleged crime that actually never took place—mainly to prevent some ruinous facts being made known about his brother.

Willow is brought up with every comfort by Harris but turns her back on his wealth, hating everything he stands for, and living her whole life instead in a VW van, eventually having a son, Liam, by a drifter she never sees again.

Liam is Generation Three. He fathers Jake. Like the trees around them, these generations harbour destruction within their cells: unsuccessful relationships, depression, drug and alcohol dependencies.

The connection to trees is central and ubiquitous; the book’s cover, the design, and even the edge of its pages reflect the woody cross-section of fallen timber.

We are therefore reminded that the book in our hands – unless you’re on a screen — is made from a tree. Trees sustain us. As do stories. We are all connected. Jake, the botanist named Greenwood, carries the same name as a 57-sq.-km island park, Greenwood Arboreal Cathedral.

Greenwood is a bleak story about a bleak future of environmental destruction; as well as individual, corporate and governmental greed; as well as over-population and a widening gulf between the haves and have-nots. Yet somehow Christie lifts readers above all that.

Inter-generational novels are often difficult to follow, but this novel is engrossing, extremely well-crafted, cohesive and will resonate with readers for a long, long time. It takes a prodigious amount of research, organization, passion and skill to write such a novel.

“What if a family isn’t a tree at all?” Jake thinks to herself. “What if it’s more like a forest? A collection of individuals pooling their resources through inter-twined roots, sheltering one another from wind, and weather, and drought.” 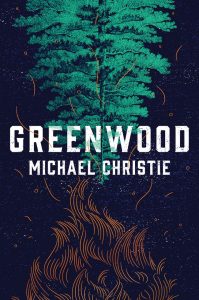 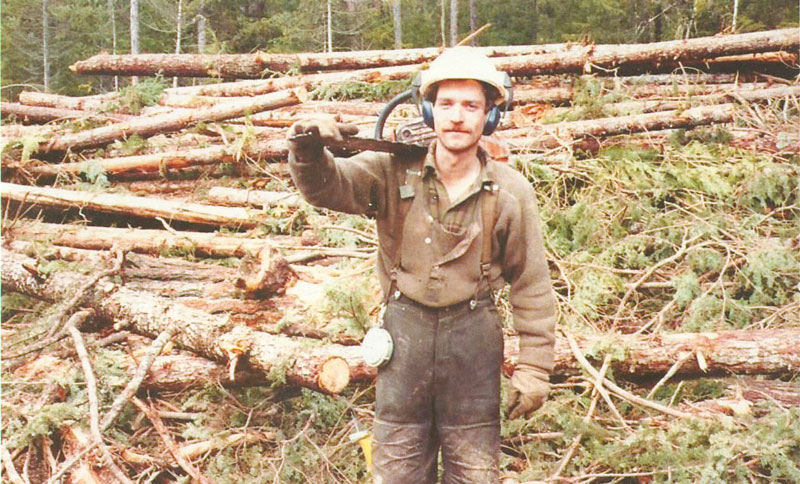