From Punjab to Williams Lake

Gian Singh Sandhu came to Canada in 1970 and settled in the Cariboo, founding Jackpine Forest Products in 1987. 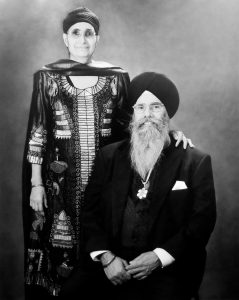 An Uncommon Road: How Canadian Sikhs Struggled out of the Fringes and into the Mainstream

Reviewer Gurpreet Singh notes that Gian Singh Sandhu’s An Uncommon Road “is not just his personal story but an important historical document for anyone looking for an authentic source of information on the history of the Sikh Diaspora in Canada.” — Ed. 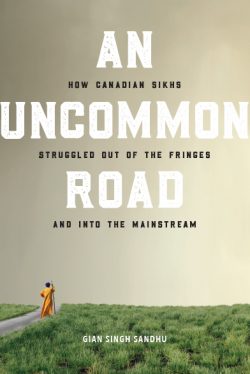 Gian Singh Sandhu’s memoir, An Uncommon Road, will come in handy for anyone inquisitive about the success story of Sikhs in Canada.

Despite being two per cent of the Canadian population, the community has made a place for itself in the top echelons of the country’s politics. The book acknowledges the appointment of Vancouver South M.P. Harjit Singh Sajjan as the first Sikh Defence Minister, in Justin Trudeau’s government, and the election of Ontario M.P.P. Jagmeet Singh of the N.D.P. as the first Sikh leader of any major political party of the country.

But as Sandhu’s subtitle title suggests, the community’s journey has not been easy, especially given the blatant racism that prevailed during early twentieth century when Sikh immigrants started arriving from India to earn a better livelihood.

One of the founders of the World Sikh Organization (WSO), a powerful lobby group, Sandhu provides background to the Sikh struggle against racial discrimination. He came from India in 1970 to Williams Lake, where he went into the lumber industry and started Jackpine Forest Products in 1987. 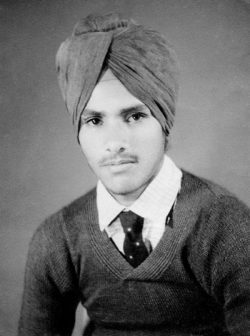 When he reached B.C., he and his family had to endure prejudice. To become a part of the Canadian mainstream and fit in, he had to cut his hair — a painful experience for a devout Sikh, for whom cutting long hair is unthinkable. However, he grew his hair back when the situation changed and his community started showing signs of openness. In fact, he credits a Canadian friend for encouraging him to follow his religion honestly.

He also mentions how his daughter was harassed at school because of her ethnicity. In a way, the book is not just his personal story but an important historical document for anyone looking for an authentic source of information on the history of the Sikh Diaspora in Canada.

Sandhu also helps us understand controversial and complex issues such as Sikh extremism and the Air India tragedy from a Sikh standpoint. The movement to carve a separate and independent Sikh homeland (Khalistan) out of India has its roots in the ugly political events of the early 1980s. The mainstream Sikh leadership was fighting for concessions for their minority community as well as political autonomy for the state of Punjab, which remains the home for the followers of Sikhism through democratic means.

The situation escalated with the emergence of Babbar Khalsa, an extremist group formed in 1978 that believed in armed resistance against injustice. Gradually, the movement turned violent and death squads began killing innocent Hindus in Punjab. 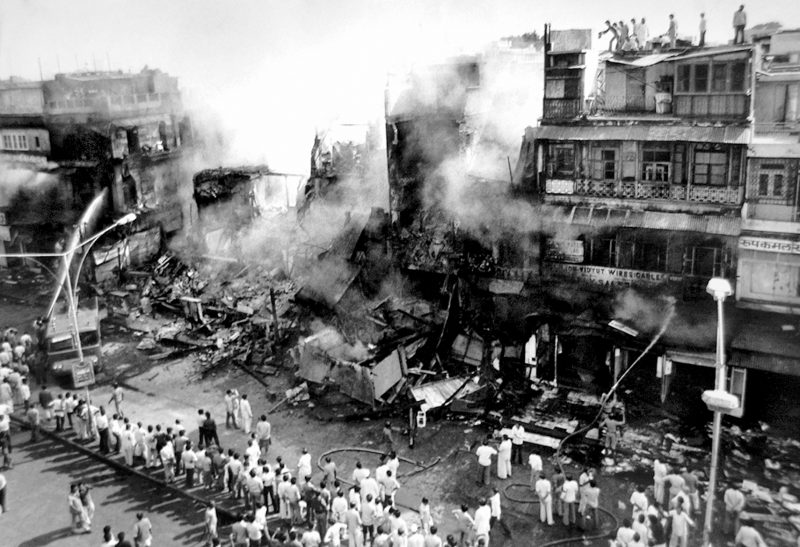 All this culminated in an army invasion on the Golden Temple Complex, the holiest shrine of the Sikhs in Amritsar, in June 1984. Accusing the militants of stockpiling arms and ammunition in this place of worship, Indian Prime Minister Indira Gandhi ordered a military attack on the shrine.

The infamous army operation left many innocent pilgrims dead and buildings heavily damaged. This enraged Sikhs all over the world, including Canada.

On October 31, 1984, Gandhi was assassinated by her Sikh bodyguards at her official residence in New Delhi. This was followed by anti-Sikh massacres engineered by the supporters of Gandhi’s Congress party in connivance with the police.

These ugly political developments fuelled the struggle for Khalistan. But the movement had ended by the mid-1990s, partly because the militants lost public sympathy due to excesses committed by them on ordinary civilians.

In the meantime, Air India Flight 182 from Vancouver to London was bombed mid-air above the Irish Sea in June 1985, killing all 329 people aboard. 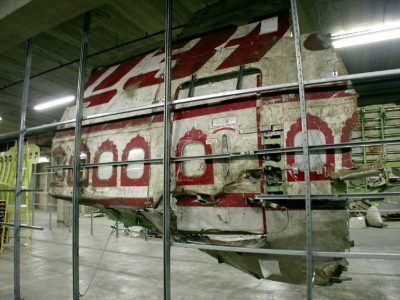 Fuselage of Air India Flight 182 from 2,000 metres below the Atlantic.

Sandhu points out in his book how the incident brought the entire community under the microscope. He himself became a target of racial taunts and came under surveillance merely because of his advocacy for the Sikhs, even though the WSO denounced violence and defended the rights, through dialogue, of Sikhs in the aftermath of the events of 1984.

Sandhu goes in depth into how Indian agents have been trying to malign the WSO and link it with violent groups such as Babbar Khalsa, even though the WSO never endorsed extremism and encouraged its members to stay away from violence and to keep a safe distance from state provocateurs. 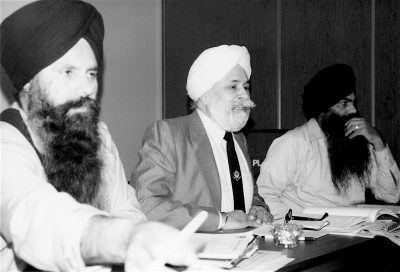 Not only was the WSO dubbed as an extremist group, but Indian diplomats discouraged Canadian politicians from mingling with its leaders.

So much so that Sandhu and some of the people close to him, including one his neighbours in Williams Lake, were denied visas by the Indian government.

Sandhu clarifies in An Uncommon Road that he had arguments with extremists, including the late Talwinder Singh Parmar, the Babbar Khalsa leader who was the alleged mastermind in the Air India conspiracy. He also denounced a hate speech made by another Babbar Khalsa activist and former Air India suspect, Ajaib Singh Bagri.

In a public speech at New York’s Madison Square Garden, Bagri had threatened to kill 50,000 Hindus. Though Bagri represented Babbar Khalsa, Sandhu writes that the media continued to drag the WSO’s name into the controversy, as the speech was made at a conference attended by its members. 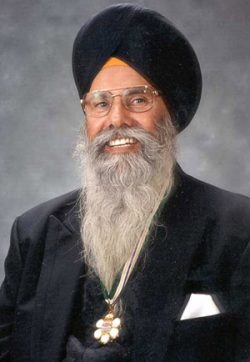 Sandhu believes that the Air India bombing could be part of a larger conspiracy involving Indian spies to discredit the Sikh activists and weaken their cause. He writes that the Sikhs, including himself, were equally disturbed by the deaths of innocents aboard the ill-fated flight and would never condone such action by anyone.

The book also sheds light on the WSO’s advocacy for the rights of non-Sikhs. Significantly, it has tried to build bridges with other communities and faith groups, such as Indigenous peoples, Jews, Muslims, and LGBT groups. It is pertinent to mention that the founders of the Sikh faith taught their followers to stand up for everyone.

In a progressive move, the WSO supported the demand for allowing same-sex marriage and same sex education in schools in the face of criticism from many orthodox Sikhs.

As well as pointing to the challenges and hardships he and others like him faced after making Canada their home, Sandhu lists the many contributions and achievements of Sikhs in British Columbia.

An Uncommon Road gives hope to minority groups who continue to grapple with racism and bigotry in a Trump era when alt-right movements have gained traction. 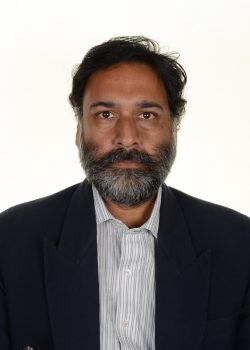 Gurpreet Singh is an independent journalist and a broadcaster with Spice Radio (1200 AM) in Burnaby. He is also a newscaster and talk show host. He publishes Radical Desi, a monthly online magazine based in Vancouver that covers alternative politics, and he writes frequently for The Georgia Straight. He has published four books, all non-fiction, and has also published fiction. He is a grassroots-level activist involved in various human rights and social justice campaigns.