A critically acclaimed feature film called Indian Horse has prompted the re-release of the Wagamese novel. 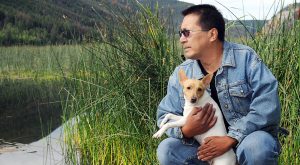 Richard Wagamese died of natural causes in Kamloops in March of 2017. 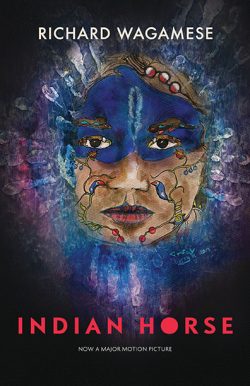 First published by Douglas & McIntyre in 2012, this special edition of Richard Wagamese’s novel Indian Horse has been released to coincide with the appearance of the motion picture Indian Horse in the spring of 2018.

Directed by Stephen Campanelli with a screenplay by Dennis Foon, Indian Horse stars Sladen Peltier, Forrest Goodluck, and Ajuawak Kapashesit as Saul Indian Horse at the ages of 6, 15, and 22.

Indian Horse, the novel, won the Burt Award for First Nations, Métis, and Inuit Literature, as well as the First Nation Communities Read Award, both in 2013. It was one of five finalists on CBC’s Canada Reads in 2013, where it won the People’s Choice Award. Indian Horse was on the Globe & Mail’s Top 100 list for books of 2012 and long-listed for the International IMPAC Dublin Literary Award in 2014.

Originally from northern Ontario, Richard Wagamese moved to Vancouver in 2002 and to Kamloops five years later. “Since moving to B.C. I’ve hit my stride as a novelist and as a journalist,” he told interviewer Liisa Hannus in 2012. “I’ve written and produced more in the nine or ten years I’ve been out here than in all the other years before that.” – Ed. 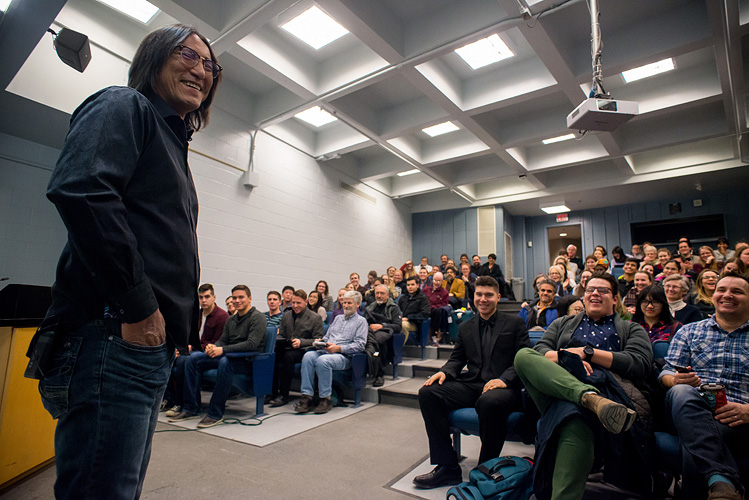 Richard Wagamese published his breakthrough novella Indian Horse in 2012, which also brought him wide acclaim as a writer. Although he did not live to see the love bytes he shared with his computer adapted for the movie screen in 2017, the film version has created fresh interest in his writing.

Indian Horse is a book in rare company: few Canadian authors have penned tomes that make the leap from the page to the big screen. [1]

Sadly, his death cut short the success he worked so hard to achieve. His obituary of March 2017 contains details of a difficult life, which he memorialized in his fiction. Indeed the span of time and place wherein Indian Horse unfolds roughly corresponds to Wagamese’s lived experience. 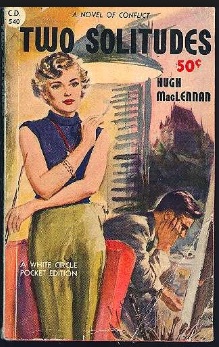 Indian Horse was a finalist in the Canada Reads 2013 competition on the Canadian Broadcasting Corporation. That same roster of fiction included Two Solitudes by Hugh MacLennan, first published in 1945. MacLennan’s novel of the country’s chronic national identity crisis was also the archetypal narrative of the white man’s Canada. The two solitudes of the protagonist, Paul Tallard, were English and French. Wagamese reminds us that a third solitude – Indigenous Canada — occupied the cognitive terrain and geographical margins that MacLennan and his compatriots found too easy to ignore.

However, as with Venn Diagrams, the three solitudes occasionally overlap despite their larger differences. For example, they can all agree with Stompin’ Tom Connors that “The good ol’ Hockey game, is the best game you can name. And the best game you can name, is the good ol’ Hockey game.” Fittingly, this modern Canadian tale begins and ends in that hockey rink of dreams where every boy has his day.

Indian Horse is the surname of Wagamese’s protagonist, Saul Indian Horse. His name captures the historical moment when his ancestor introduced the horse to his people. That bit of family lore is what survives for him in a life filled with loss, which is the central force driving Saul’s character.

Saul Indian Horse begins his life’s journey in a subarctic homeland where he discovers the forest amid the trees and finds a space of solace whenever he needs comfort. From there, Saul encounters milestones that add weight to his mind, but hockey becomes the reliable refuge for his soul. By his own testimony, learning the game and acquiring a talent for it compensated for all that he had lost. In it he found meaning and a purpose for his life. 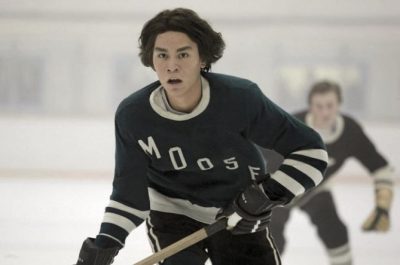 Alas, there are no providential Sisters of Mercy waiting for Saul. As the Indian before the horse, he carries the burden of the land lost to colonization. He struggles to balance his love of hockey against the hard knocks that other players and their fans pull from their playbooks. And so on his path he comes across obstacles that lead him to an inevitable cul de sac. He can find no obvious detours around the roadblocks that cloud his vision.

Wagamese relies on the tragedies of his life to inform the tone and pace of his story without being strictly autobiographical in his fiction. In his persona of Saul Indian Horse, he delves into the psyche of the essential Aboriginal man distilled from the collective experiences of his demographic.

Like Paul Tallard in Two Solitudes, we can cite the protagonist of Indian Horse as emblematic; Saul Indian Horse is a measure of the nature of our national conversation about reconciliation. We also find elements that define an era in our country as we strive to find a route past Canada 150. Wagamese offers no easy remedy for the travails ahead, but Indian Horse is a memorable narrative about a Canada he profiles in retrospect.

Although he would write two more volumes before his death, Indian Horse is the composition that will forever evoke the name Richard Wagamese. As Wagamese once said, “All that we are is story. From the moment we are born to the time we continue on our spirit journey, we are involved in the creation of the story of our time here. It is what we arrive with. It is all we leave behind.” 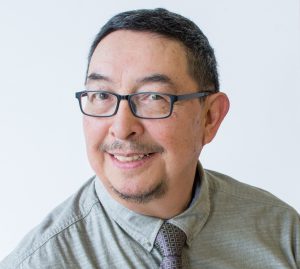 Dr. Eldon Yellowhorn is from the Piikani Nation of southern Alberta, where he conducts historical archaeology research. He completed his Ph.D. at McGill University (2002). He served on the executive committee of the Canadian Archaeological Association as President (2010–12). He was the founding chair of the Department of First Nations Studies at Simon Fraser University.